Call Us (08) 6166 6391
Menu
A common misconception is that most of our clients are younger, fresh out of home and craving independence. But a lot of our clients approach us later in life, with plans to start over. Read on to hear how it worked out for Sharon and Phil.
Monday 2nd November 2015

A happy little story about Sharon and Phil 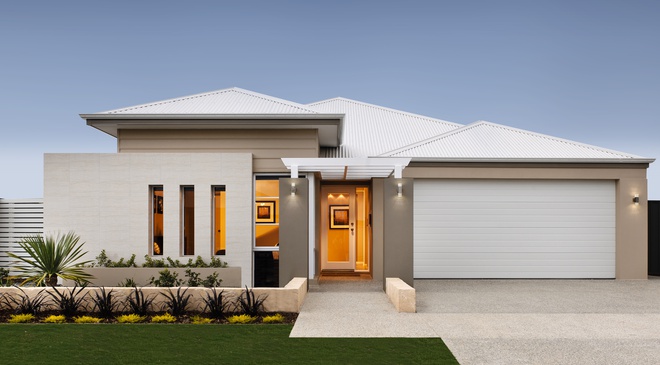 Sharon and Phil are as lovely as they come. Married for 25 years and with no kids, it’s always been just the two of them. They’re a team and that’s just the way they like it. One day they realised that time was passing them by too fast and they found themselves at 50 years old having never purchased or invested in a first home. It happens more often than you’d think!

Happily settled in their caravan park with no dependants meant they had managed to accumulate some pretty decent savings in their 25 years together. Cheap rent had made it all too easy to while the years away but the time had come and enough was enough. Friends, family and colleagues were all happily settled in nice suburbs and Sharon and Phil wanted the same thing for themselves. There was one major concern though, and that was whether they had left it too late to get a foot on the property ladder. Thankfully they did the right thing by coming to us for a chat and a cuppa and we soon put those fears to rest.

For us it was a straightforward 'open and shut' case which came as a big surprise to Shazza and Phil - all that worry was for nothing because they were actually ideal candidates for a first home! It hadn't occurred to them that entering the home buyer market later in life, after years of financial and career stability, really worked in they favour when it came to getting approval from lenders. In fact they ended up with multiple lenders to choose from.

Once we'd carried out a valuation and done a swift credit check everything moved so quickly they couldn't quite believe it. With our expert team advising them every step of the way they'd soon settled on the best lender for their circumstances. From there we moved fast and brokered them a one day unconditional approval on a home loan with a major bank. Yep, you heard that right, one day.

Within 6 months month Sharon and Phil had settled into their two bedroom bungalow on the edge of Baldivis, and their excitement was electric! There's nothing we love more than the grin on a client's face when they finally get the keys to their very own place. But their story doesn't end there, it gets even better.

Shortly after settling into their first home we knew we'd be able to do Sharon and Phil one better. We arranged a second financial valuation for them and scored them an even better deal on their home loan! Within a year of moving into their first property, Finance 365 approved them a 2nd mortgage with no mortgage insurance. We mean it when we say we know our stuff, and the happy couple are still grinning about it.

The point is, it's never too late to get on track, especially if you come to us. Whether you're looking to purchase a pre-existing property and don't know where to start or you're ready to take the plunge building a new home, we'll make sure you've got the finances to do it. There could even be enough left in the budget to furnish the new place once you've moved in.

If reading about Sharon and Phil has inspired you, or rung alarm bells, then we've got the team on hand to turn your situation around.

If you're ready to make a change then we're right here waiting so why not give us a call!

or use the form below to send us a message