Call Us (08) 6166 6391
Menu
It’s that time of year already, the WA Federal Budget was recently announced and now financial news is snowballing.
Sunday 15th May 2016

The Budget Made Easy 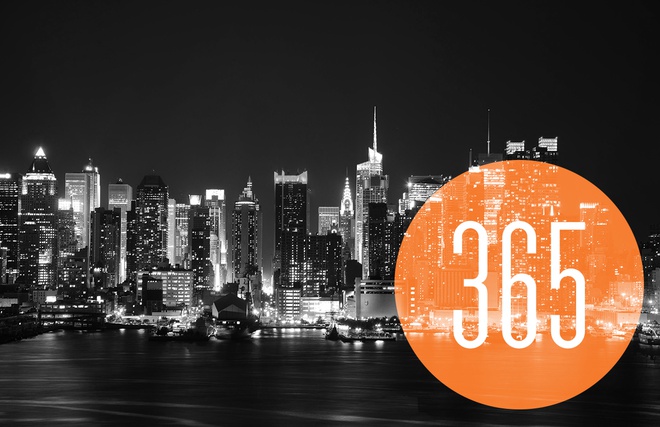 As much as we love following the Budget we know it’s easy to get lost in all the heavy financial language. To help you break it down, here at Finance 365 we’ve put together a straightforward guide to basic budget phrases and terminology.

Our guide will help improve your understanding of the Budget and how it might affect you and your family.

Money the government keeps aside for spending that isn't announced but is perhaps being planned. It can also include spending from the previous financial year that occurred too late to go into the budget.

A decrease in the price of goods and services within Australia over the year. A knock-on effect is an increase in the value of money, e.g. you can purchase the same amount of goods or services for less money than you could before deflation occured.

If the amount of money a government is predicted to spend is bigger than the amount it's expected to receive (otherwise known as income) then the budget is in deficit for the financial year.

Budget forecasts and predictions for the next four financial years. Whilst only predictions, they’re a strong indicator of how the economy is expected to behave once the financial year ends.

A tax that employers pay on certain non-cash items given to their employees, usually as benefits. For example, health insurance or a company car.

The amount of money a government borrows, usually as bonds, to cover all the costs of their planned spending.

A tax charged on all goods and services purchased within Australia.

The total monetary value of all goods and services produced by Australia over the year. To generalise, it’s a great way of keeping tabs on Australia's financial activity and the state of its economy.

The opposite of deflation, this occurs when goods or services increase in Australia over the year. A knock-on effect is a decrease in the value of money, e.g. a particular good or service will cost more to purchase than it did before inflation.

This occurs when there’s a difference between the government's income (money received) and spending that wasn't caused by changes in the economy. A great comparison is a home buyer taking out a bigger loan based on overtime wages, only to have their overtime cut whilst still being tied to larger repayments.

The opposite of being in deficit is being in surplus. If the government is predicted to earn more than it'll spend, the budget is in surplus for the year.

If you’re still battling through the complexities of it all then why not contact one of our friendly team members and arrange a meeting.

Not only can they bring you up to speed on all of your queries but they can give you some tailored advice to benefit your own financial circumstances, whatever they may be.

or use the form below to send us a message